The image editor app and software

Finding the right photo editor apps with plenty of useful features becomes harder as lots of apps are available whether you are an Android or iOS user. Just go to Apple or google play stores and search for the free photo editor or even paid one, you will see a large list of available apps, so how to get the right one?

The easiest way is to read reviews by users, seeing numbers of downloads and overall ratings – besides the desired features.

We have compiled a list of editors after doing research based on above criteria plus other elements. Following is the list of free and paid image editors along with links to app stores. The list also has online photo editor at the later part.

The ‘photo editor Pro’ app is available for free as well as added features for paid users. As this article is written, the app is downloaded and installed over 10 million times with an overall rating of 4.2 in android platform. 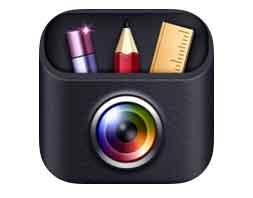 The app has awesome photo editing features that make it attractive and a must-have-app whether you are an iOS or android lover. A few basic features include:

The PicsArt Photo Studio has an even better rating, both in Apple store and google play (around 4.5). With around 200 million installations, this is not just a foto editor but includes other features as well. 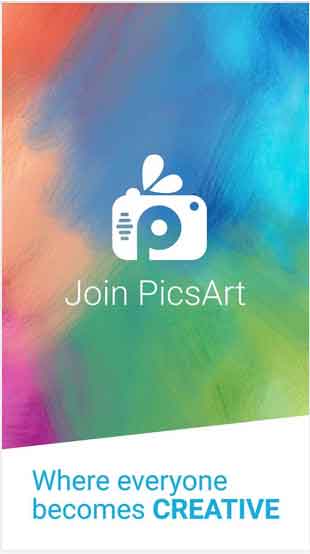 The app is available for android, iOS, and windows users as well (see download links below). A few main features of this picture editing app include:

For Apple users: Apple store (for iPhone, iPad and iPod touch with iOS 7 or later)

Available via Amazon as well: here

If you are a picture collage fan then Photo Collage editor can be a good choice. Easily combine different photos and come up with nice and easy to share photos by this app. The app also includes full picture editor with a bundle of features including: 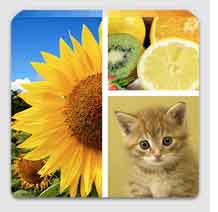 To download this Photo collage and editor software use following links:

The app has 4.1 overall rating in google app store whereas rated 4+ in Apple store, so we found this collage maker in to have list.

A cool online collage maker, Photofunia has a large library of frames and effects that you can use to make collage online. Simply drag and drop an image online, after choosing an effect and you are done. 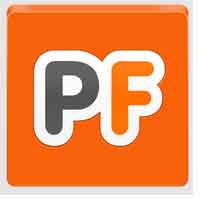 The photo effects library is big and almost every week new effects are added. Not only you can edit photo online (collage) but they also have an app for your iOS, android, windows, blackberry and other devices.

The app has awesome stats in both stores. In google play store, it has a rating of 4.3 with over 10 million downloads.

The BeFuncky is an online photo editor that you can use to edit your pictures online, direct at their website. The online editor for images can do almost similar tasks that you would expect from a basic to mediocre level image editing software on desktop or laptop (like having ‘paid’ photoshop software or even free windows ‘paint’). 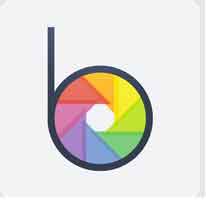 BeFunky is also available for smartphones – for android and iOS users, see download links below.